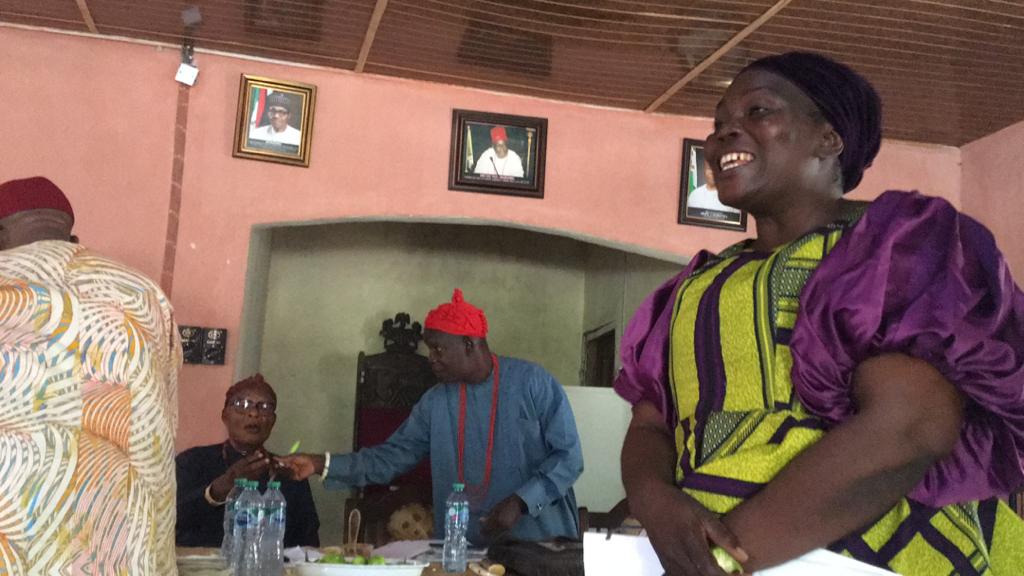 The ED of the foundation, Mrs Elizabeth Onyemaechi spoke at length the dangers attached to all forms of Violence Against Women and Girls, the resultant effects of all these harmful traditional practices that promotes Gender based violence.

She made them to understand that the sensitization program has not come to abolish their old tradition but to reform.

She further made them to understand that the old traditional laws of Oforola and Olaukwu has been reformed by the Ezes and Regent of these two communities in collaboration with NHRC and other stakeholders in the community, she urged them to adopt and enforce it in their different and various communities so as to enjoy peace and harmony.

Eze Ejimogu of Anunu 1 who spoke on behalf of others promised that they will sensitize their cabinet members and community people once they get to their various communities.

Copies of the reformed bye laws was shared to all the Ezes.

Awareness and Sensitization Visits will be paid to churches where there are full access to Community dwellers especially in other communities in Owerri West aside from Oforola and Olaukwu.

Eze Paul Unawunwa of OKUKU Autonomous Community promised and gave his full support of the ongoing project and assured the foundation that he’s solidly behind her. 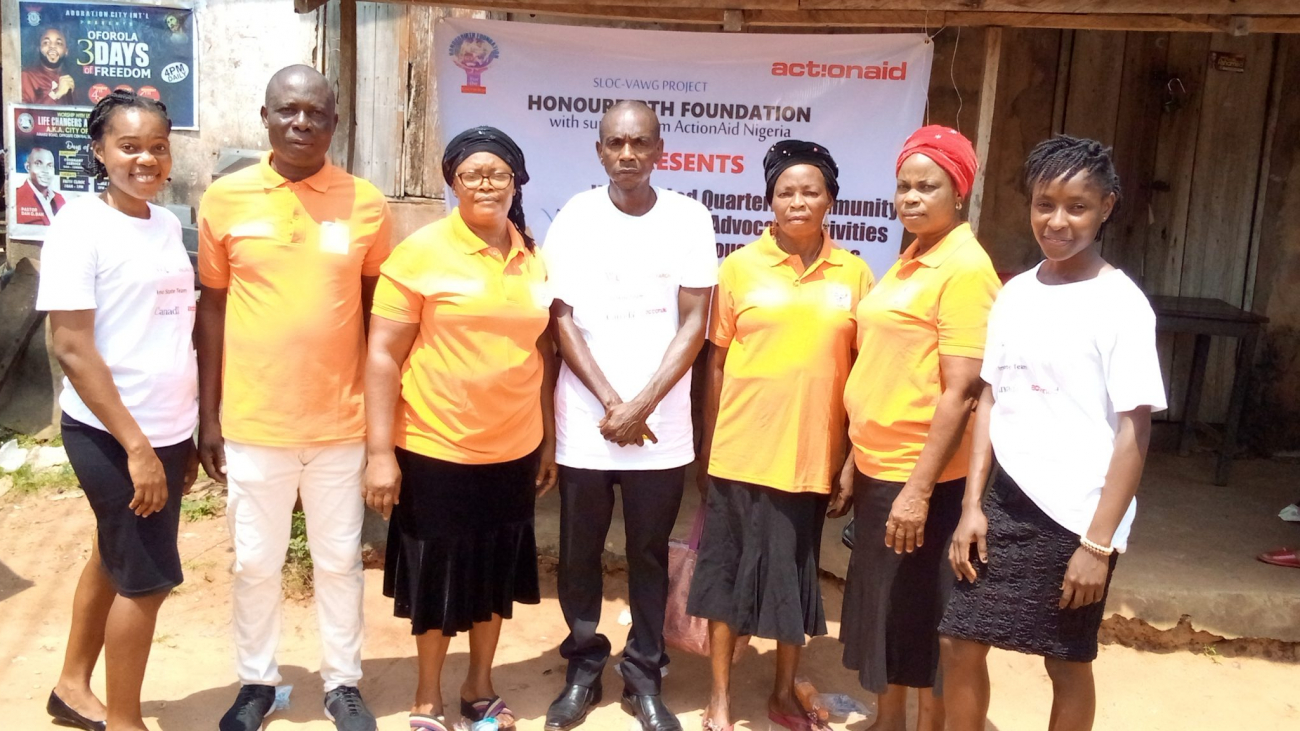 The women were sensitized about GBV, SGBV, and its harmful effects. They were also sensitized on the dangers attached to the culture of silence and the ways to speak up if they become victims.

Awareness and much emphasis was also laid on the new reformed bye-laws of Oforola and Olaukwu Communities which came to be with the help of the Opi Committee, Stakeholders, Cabinet members, NHRC, for it to be adopted in full.

They women could not hold back their joy as they expressed their profound gratitude to God Almighty for bringing such a soothing relief from ActionAid through Honourbirth Foundation in such a time. 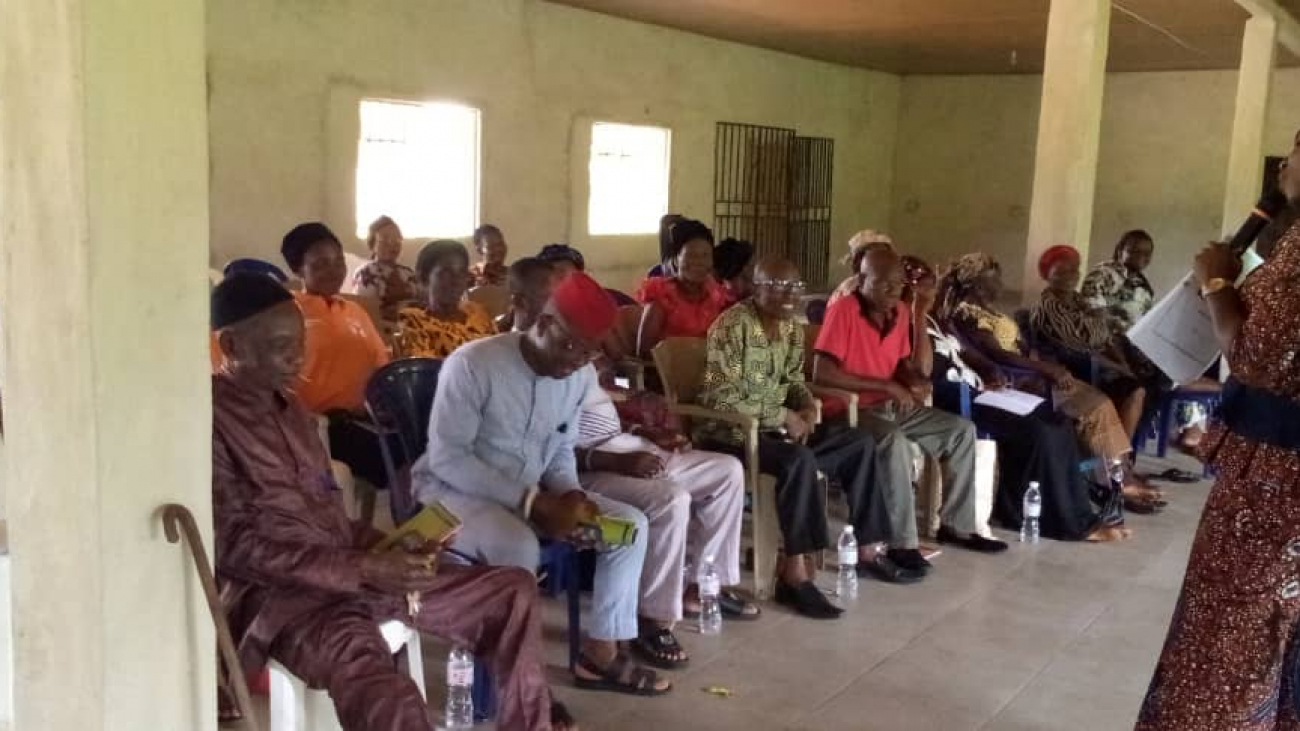 SUCCESS STORIES FROM THE FOUNDATION.